I went for a woodland walk! It was misty, so I thought I’d capture some of that while I got my camera. 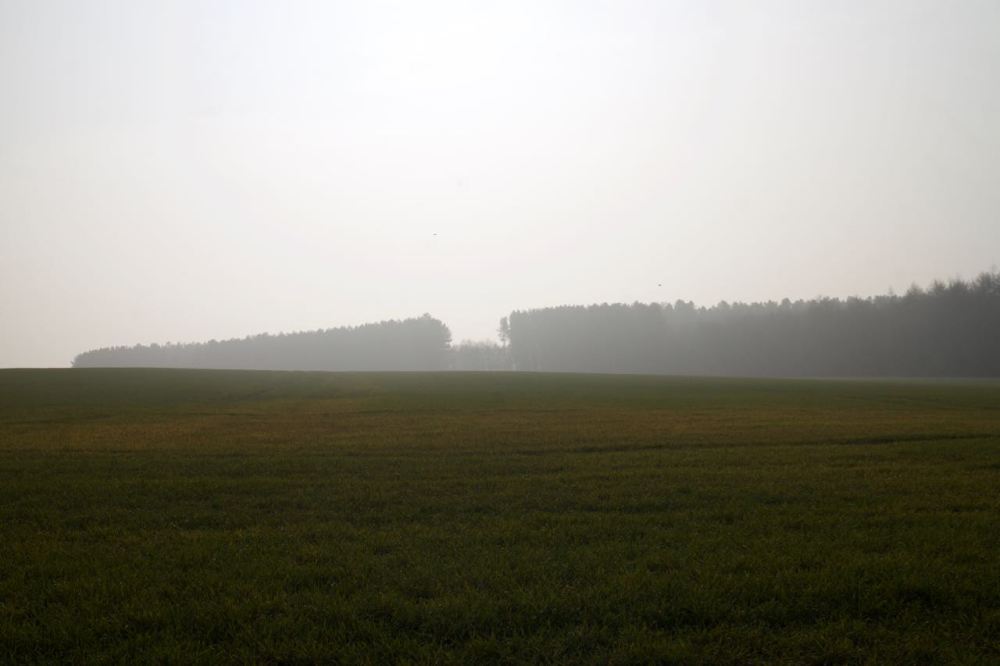 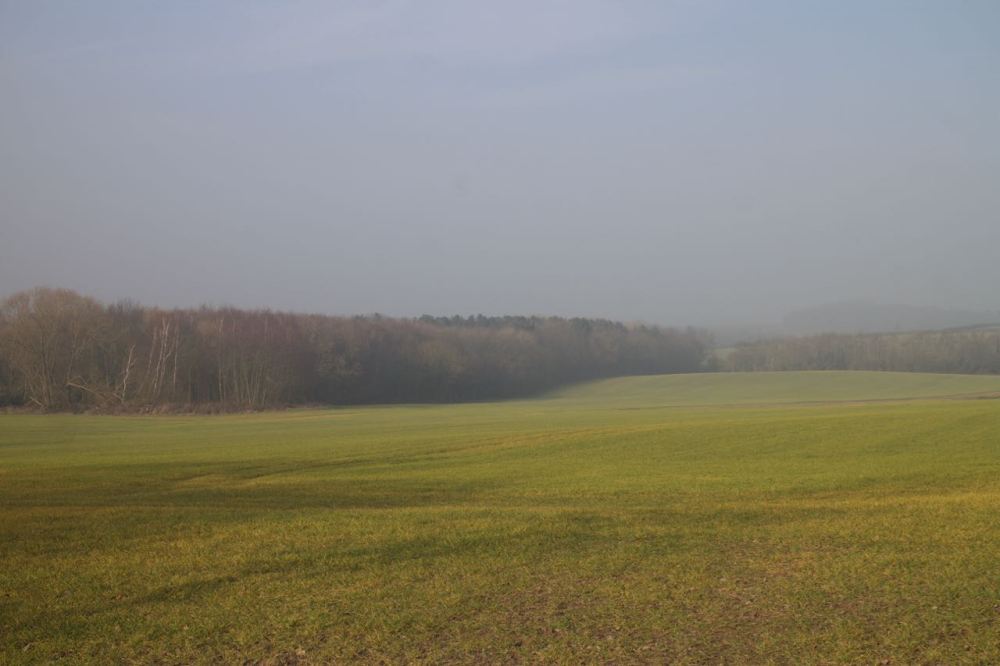 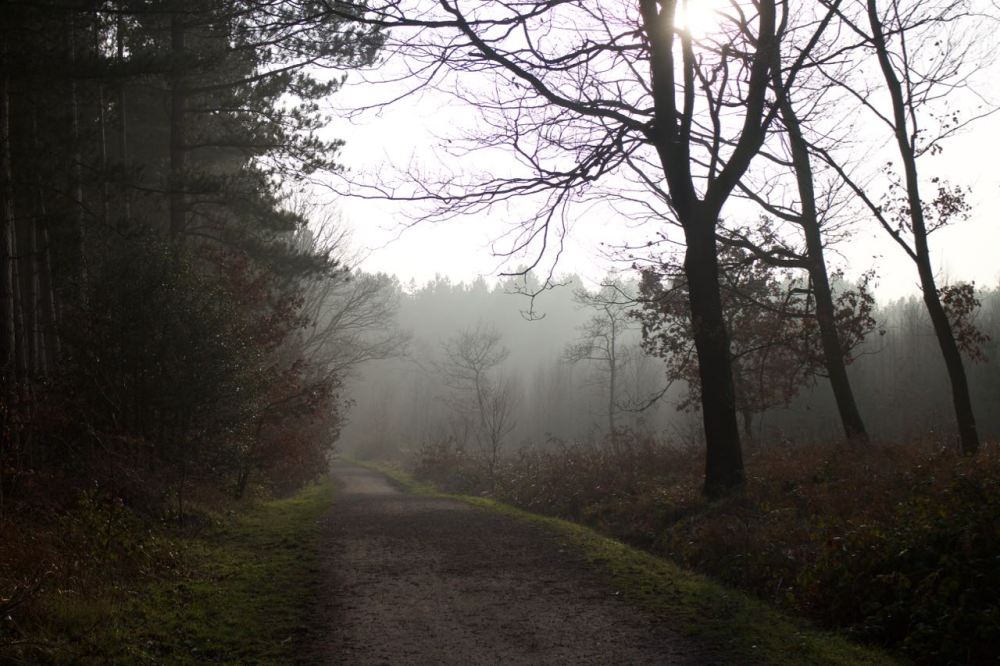 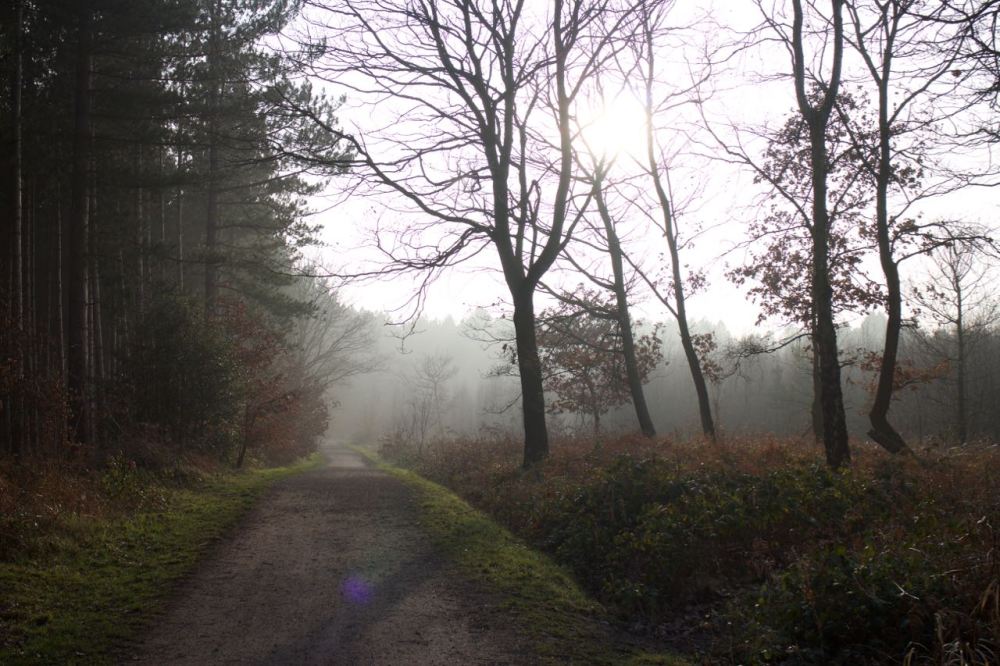 And now some music! This group called Wire!

Wednesday, and I’m off sick! Yeah me! I haven’t had a day off for a decade, so don’t think I’m a slacker, I couldn’t get my socks on this morning cos of backache, but tomorrow, I’ll have some pills and go back I expect, I got to go to work, or else I don’t know what the hell to do with myself! So here I am, and I’m thinking what to do? I got the whole day to myself, so I listened to a podcast, was ok, then I thought I’ll look up some Supertramp songs, its something I been meaning to do for years cos I quite like them – ok, its 2019, not 1979, and yes, it does take me a while to get round to somethings. I just played the Logic song, and Dreamer, and Breakfast in America, they were ok, but not over impressed, then I just played Its Raining Again, and that I do like!

Its got the best tune I think, then you got Give a little Bit, thats not bad is it?

The themes of their songs is what makes them popular I think, it all seems quite mature and good willed, its no good being punk, and going “Give a little bit (you bastard)” It doesn’t sell, and anoho, its just a plain ridiculous way to go about things.

Well anyone could have done that and been successful, and it was Supertramp what did it, pretty clever! Tell me who I am, Tell me!! Calling me a radical!

This is a bit weird,

I don’t really like this sort of thing, seems a bit pointless once you heard it. Quite like the Dreamer song tho

They really nail it with the wisdom in the lyrics, yes, they are very good, oft overlooked I’d have thought? I dont think about Supertramp for years on end, and probably won’t think of them for years more to come – so thats that done and dusted for a bit at least – they’re shit! I dont care for them at all, I much prefer a bit of Fleetwood Mac, better band, more messed up undoubtably, but I cant even play a whole Supertramp song without getting fed up with it.

I’m the same with REM, really admire them and what they do and love it but its the same, I cant play a whole song without thinking, hmm, I wonder what else I could do? LOL Weird huh? I had this flatmate who liked them, he explained why they are so good, so I thought OK, I’ll take that onboard, and every time I heard them, I really listened, but then Id drift away thinking about how good it was, and forget what I was doing. When I listen to Fleetwood Mac, I’m always thinking, ah, this sounds good, then I’ll hone in on the drumming, or the bass, or the signing, but with Supertramp and REM, I just think “oh yeah, where was I?” Then I go and do something else – which is what I’m going to do now! Well, at least its not time wasted, I mean, if it gets you to go and do something better, it can’t be bad can it?